Nicole Fox fell in love with the Montessori philosophy in 2002 when she began working as the Director of Montessori Center Room in Cincinnati, Ohio.   She grew up in Cincinnati and has a BA in English from Miami University in Oxford, Ohio.  She completed her Montessori training at Montessori Education Center of the Rockies in Boulder.  Nicole relocated to Colorado with her husband and three children. Her two younger children attend EMS.  Nicole enjoys snow skiing, reading, watching football, and hiking with her family and their Goldendoodle named Ruby. 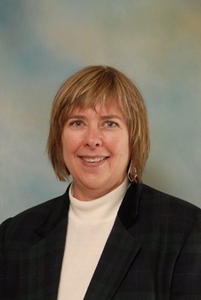 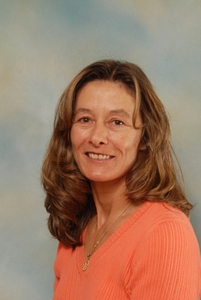 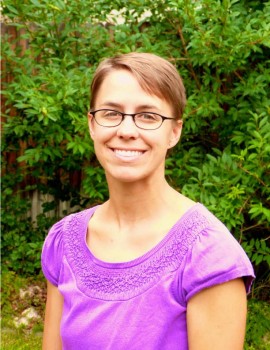 Shakira joined the EMS staff in 2014.  Her two children attended EMS. She loved it so much she didn’t want to leave!  Shakira has a BA in English; creative writing from Colorado College and completed her Montessori training from MECR in 2015.  Her hobbies include spending time with her family, hiking, travel and photography.

There are no upcoming events.